skip to main contentskip to schoolfeed 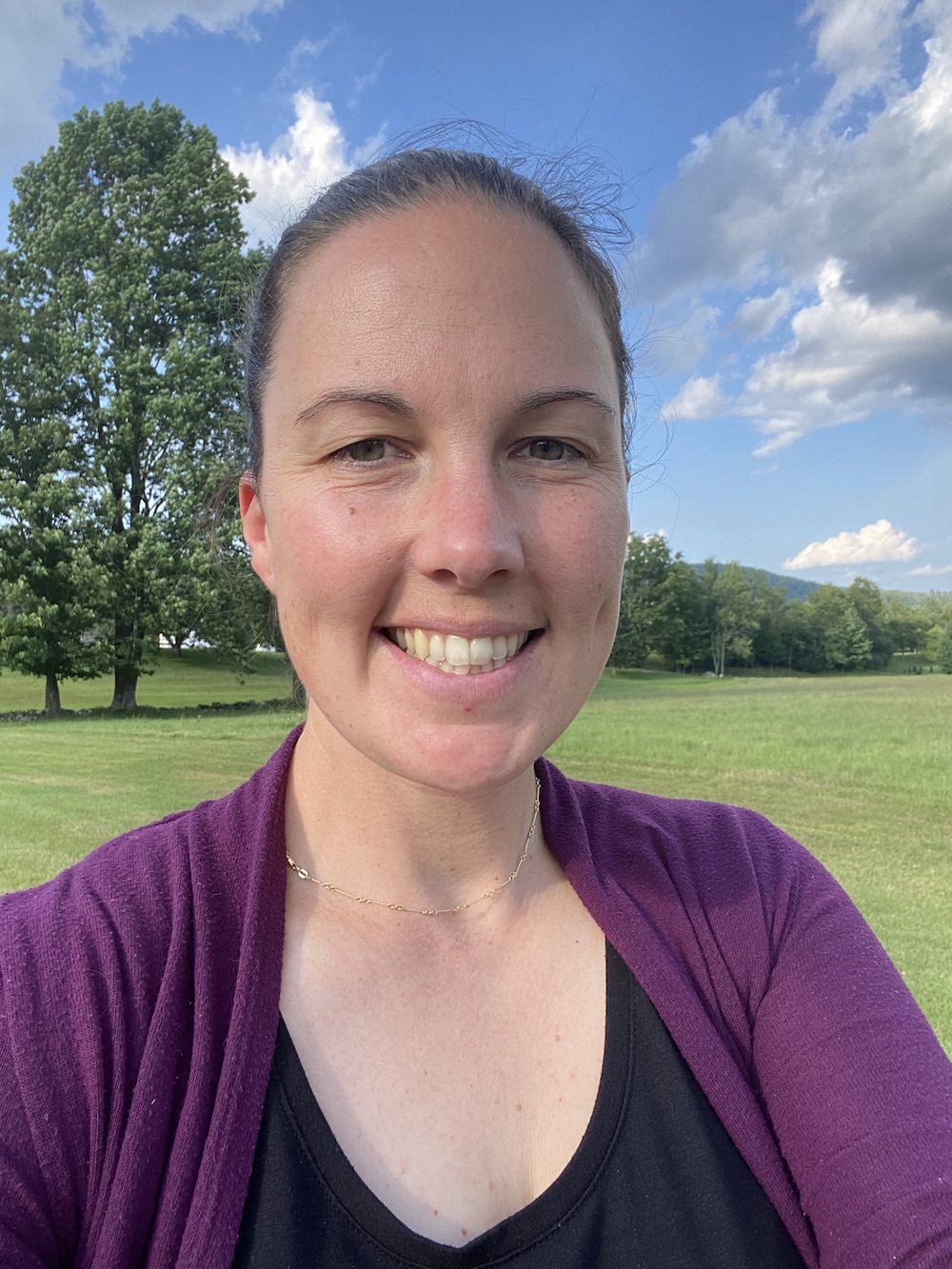 Janet Cash began her role as the First Branch Unified District principal in July of 2022 and is grateful for all the community support during the spring transition. Janet, her partner, daughter, and two dogs recently moved from Northern New Jersey and are enjoying transitioning to a new state, new towns, and new everything. When Janet is not preparing for the upcoming year at First Branch Schools, she and her family enjoy swimming, skiing, hiking, and the arts. You can reach Janet at jcash@wrvsu.org.

We hope you are enjoying summer! At First Branch campuses, we are hard at work preparing for fall. As the work continues, it is important to acknowledge the District staff in this process. A common theme this summer is, “Many hands make light work.”

As you enjoy summer we invite you to join us for some events. Join us for 5 minutes or stay for the whole event. Please see the flyer here to learn more. In addition you can catch Mrs. Liptak and myself at some community events. During these events, we are looking to get to know everyone more and seek out community input in the process.

In early August, Mrs. Liptak and I will call families to check-in. You can also catch us out and about in Tunbridge and Chelsea when we launch our Book Parade mid-August. We hope to see you soon and wish you well!

On Friday February 11th, the First Branch Unified District (FBUD) which comprises the towns of Chelsea and Tunbridge, hired Janet Cash as their new principal

The district is restructuring to one Elementary school in Tunbridge and one Middle school in Chelsea in anticipation of the 2022/23 school year. The decision to have one principal for both buildings coincides with the restructuring. In November,  Chelsea principal, Mark Blount and the Tunbridge principal, Michael Livingston announced their retirements at the end of this school year.  Cash will lead FBUD along with an associate principal who will be hired early this spring.

Ms. Cash brings to the position her experience as a Director of Special Services and Counseling, Principal, Educator, and Outdoor Program Director. Her focus on community has led to enhancements to special education programming and school-community partnerships.  Under her leadership her previous school was nationally recognized for these efforts.

Superintendent Jamie Kinnarney spoke of the new hire “It became abundantly clear during the interview process that Ms. Cash possesses the attributes that we all desired in our next Principal of FBUD.  I am eager to work in collaboration with Ms. Cash and the faculty/staff of FBUD to implement the next phase of our merger.”

Mrs. Cash will begin in her official capacity on July 1st. This spring, in anticipation of that start date, she will be joining the community on a listening tour to introduce herself and hear directly from families and members of the Chelsea and Tunbridge communities.

You can read more about Cash in the Herald.

Kate started the role of Associate Principal in July of 2022.   Kate has previously worked as a music educator, teaching students from Kindergarten through graduation in the towns of South Royalton, Berlin and Montpelier.  As a native Vermonter with ties to the Upper Valley, she is very delighted to be a part of the First Branch team and is excited about the year ahead.  Outside of school you can find Kate spending time with her husband and three children (Logan, Owen, and Brennan), driving four wheelers, gardening, baking and drinking coffee. You can reach Kate at kliptak@wrvsu.org.

Sorry, but there was nothing found. Please try different filters.